5pm | The Vogwells at The Turks Head

8pm | Mice in a Matchbox at Dick Whittington’s Gloucester

10pm | Slainte at The Fountain Inn

6pm | Bally Brogues at The Cavern

7pm | Debra Hannis at The Cavern

7pm | Rivers and Roads at The Abbey, Gloucester

8pm | Veronica Lowe at The Cavern

9pm | Gruig at The Fountain Inn

9pm | Rivers and Roads at The New Inn, Gloucester

3pm | That Shallot at Café Rene

4pm | Discovery at The Fountain Inn

6pm | Brimstone at The Fountain Inn

Gwilym Davies “The Hidden Music of Gloucester and the Cotswolds”

Saturday 22nd at The Folk of Gloucester

Come and learn about the paints, their histories and the people who created such wondrous pieces of artwork. Create your own castle scenes, geometric designs, and flower motifs.

The tradition of proggy and other cloth reuse techniques stretches back to the dawn of the textiles industry and is still used in art and crafts today. Have a go at making your own rag work objects to take home or join in with Salaric Craft’s Community Textiles projects

3pm – 4pm: Fiddle Workshop with Christine Reynolds for early stage players who can play within the scale of G.

Part of the Friends of Gloucester Waterways Museum this group meet at the museum once a month to demonstrate the historical crafts you would have found on the waterways in the 1800s, like crochet, stitching and rag rugging.

Be part of Gloucester Folk Trail and show us where you have been! Tag us with the hashtag #GlosFolkTrail The winning photo will be awarded with a Gloucester Gift Card loaded with £100 to spend in our beautiful city!

Not on social media? Simply email your picture to 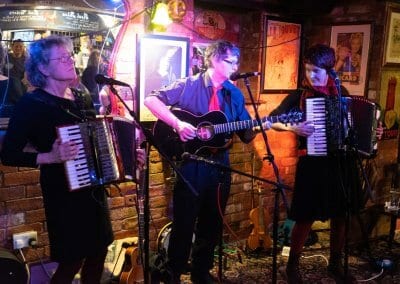 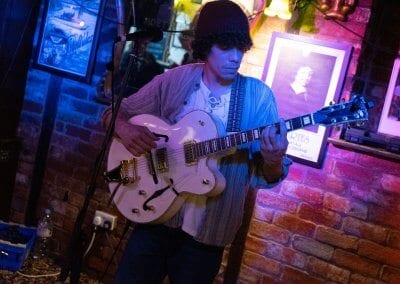 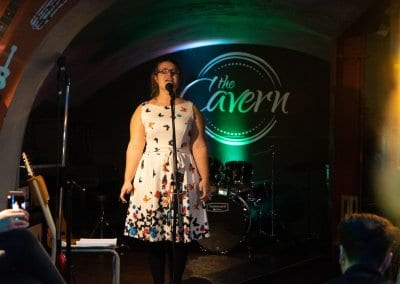 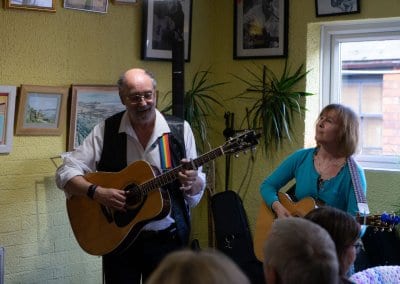 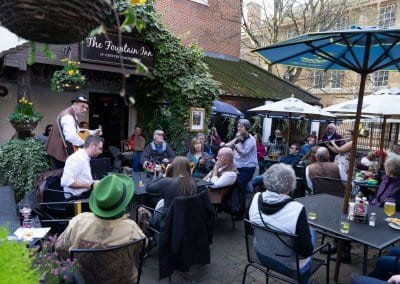 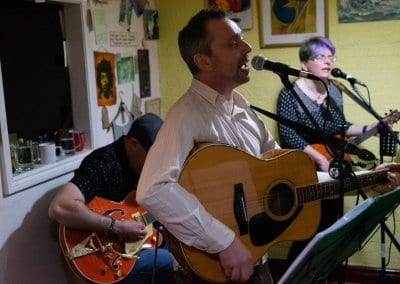 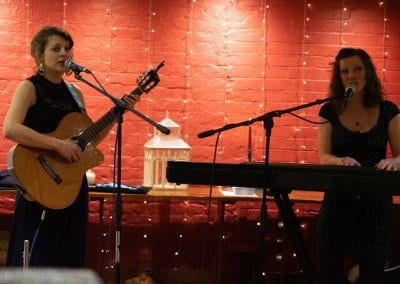 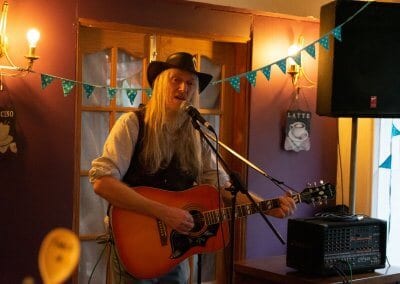 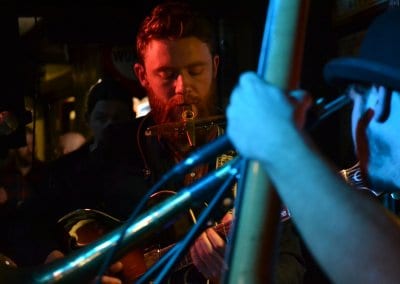 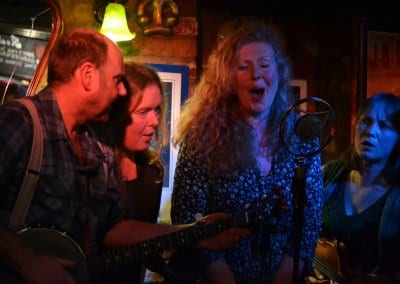 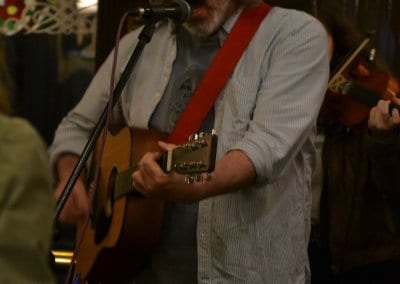 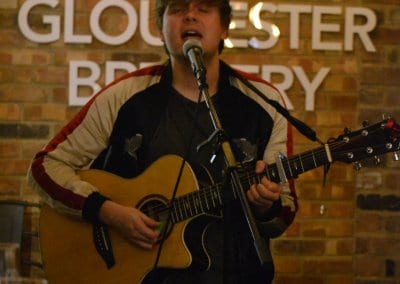 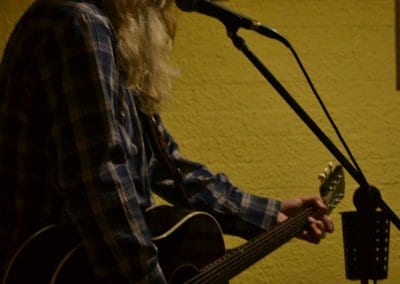 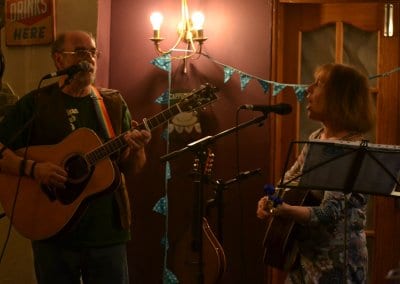 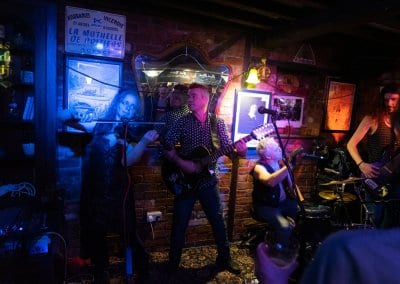 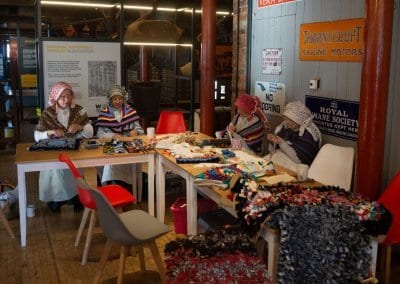 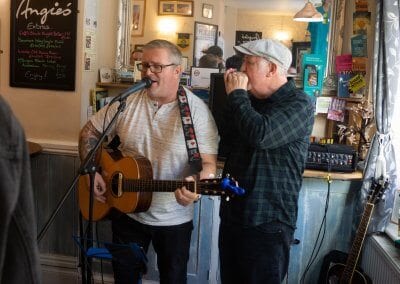 The Folk of Gloucester