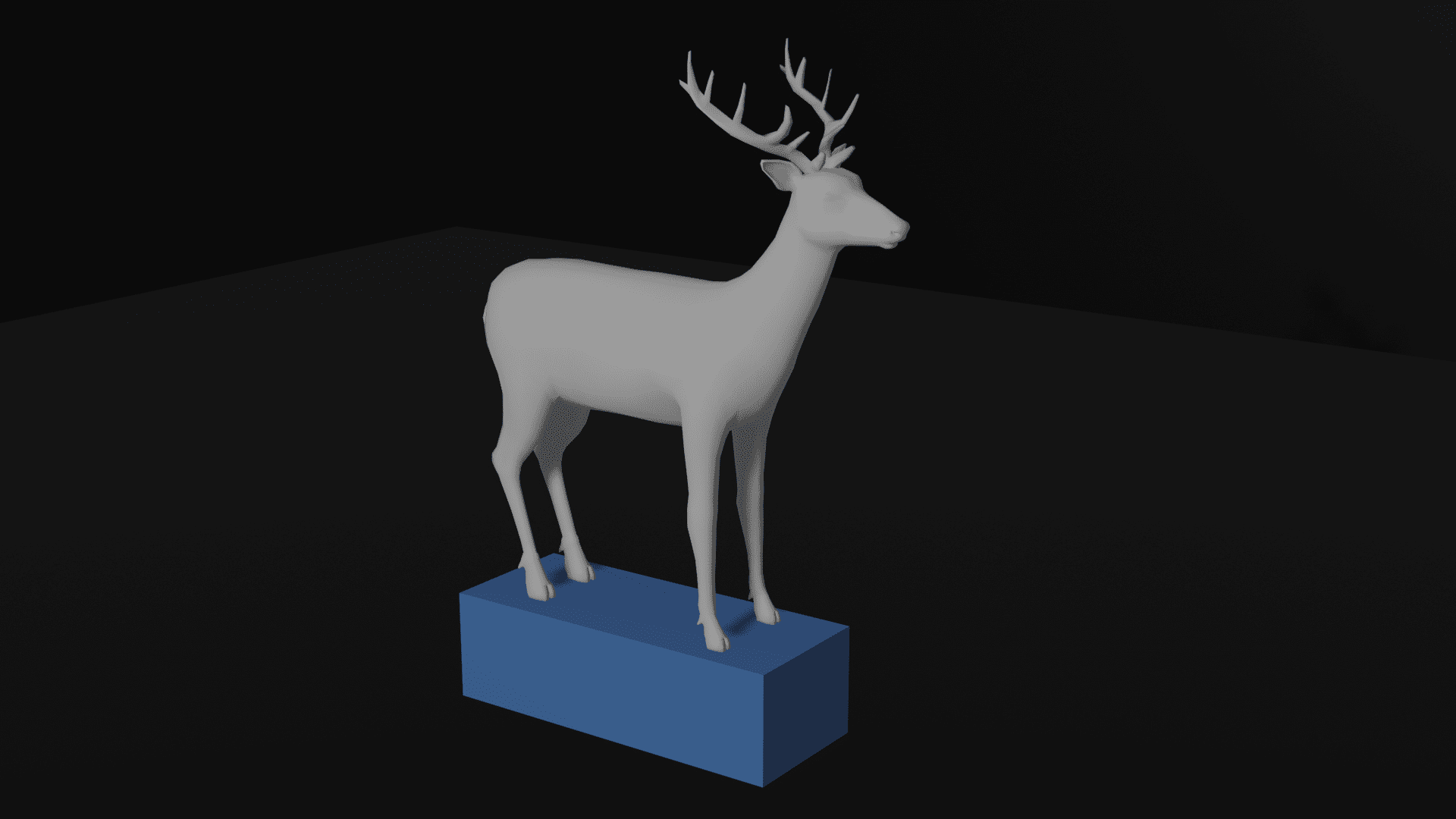 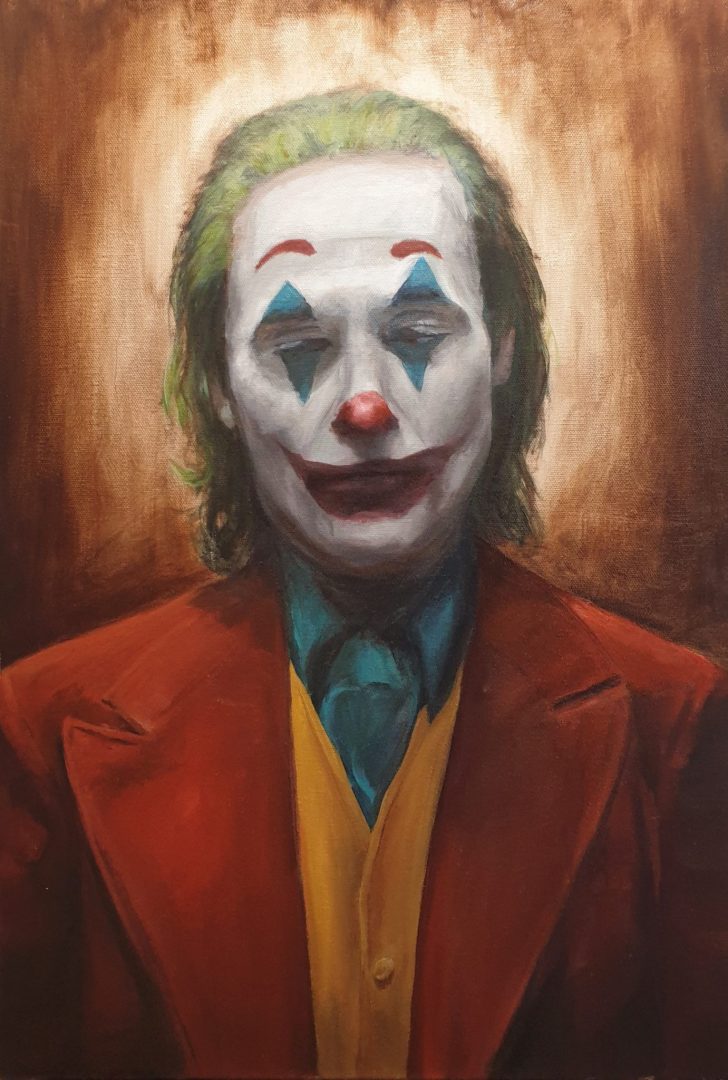 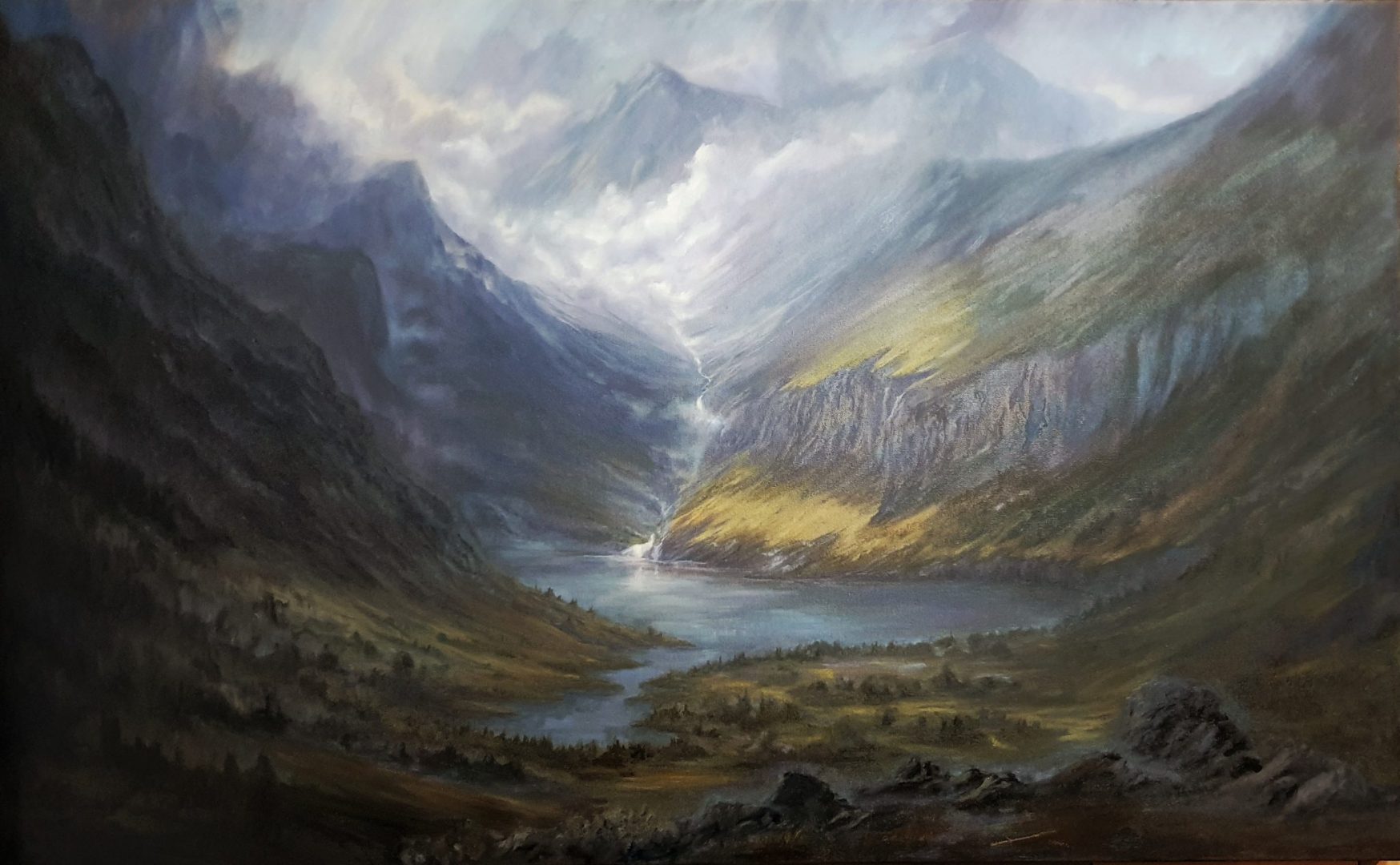 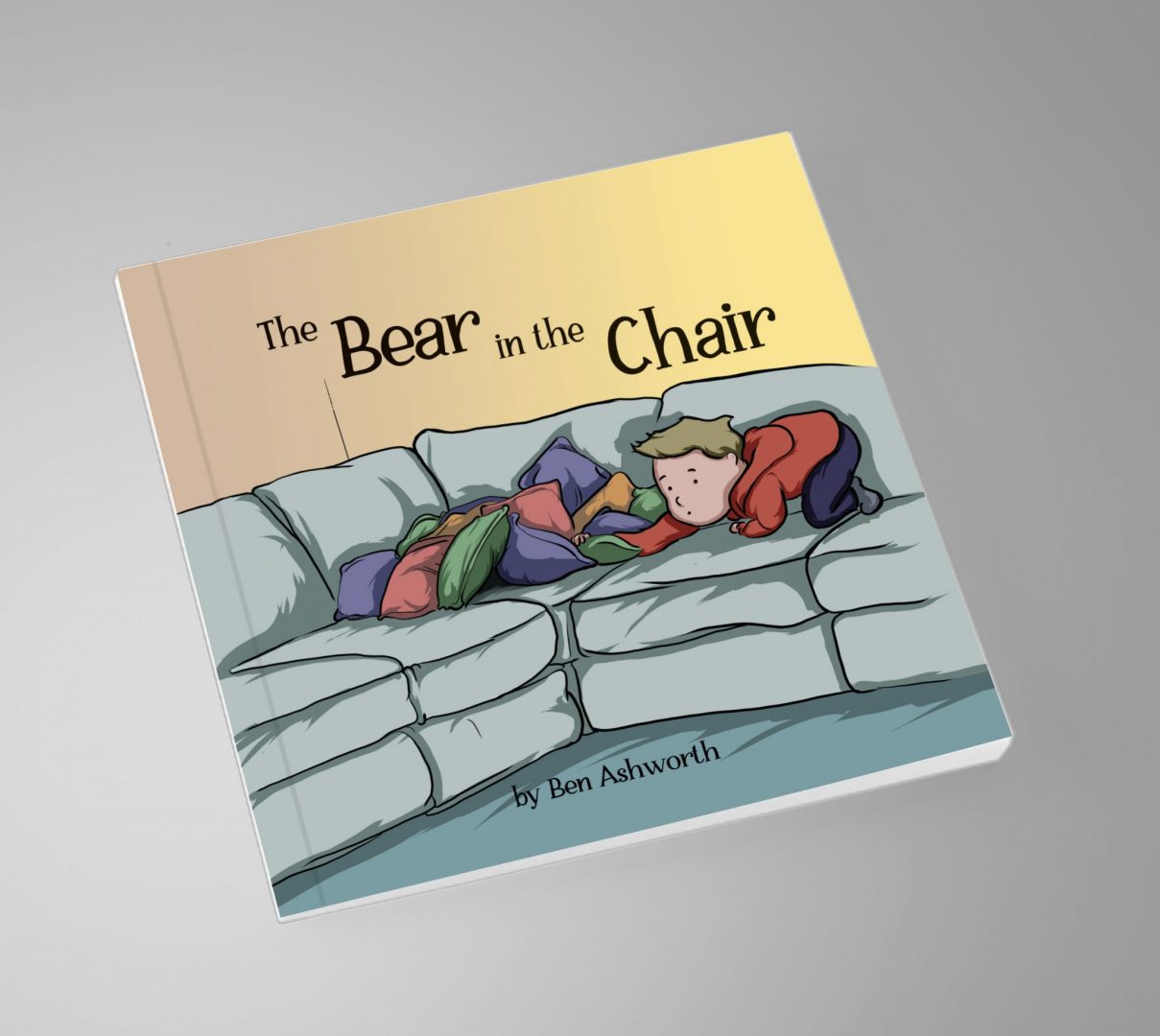 Currently used on a weekly basis by Clearspring Church Gloucester since 3 July 2016. It was formerly a redundant Anglican church in Westgate Street in the city of Gloucester, England. It is recorded in the National Heritage List for England as a designated Grade I listed building, and is under the care of the Churches Conservation Trust. Its truncated spire is a landmark in the city centre.HistoryThe church was built in or around 1190. By 1203 it was known as “St. Nicholas of the Bridge at Gloucester”. It was largely rebuilt in the 13th century, retaining some of its earlier features. Further alterations were made in the 15th century, and the west tower and spire were added. The spire was originally 200ft high. During the 16th century, the parish was the wealthiest in the city. The northeast vestry was extended in the 16th and 17th centuries. In 1643 during the Siege of Gloucester in the Civil War the spire suffered a direct hit by cannon fire. It was reduced in height and capped in 1783 by John Bryan. In 1865 the church was restored by John Jaques and Son, and it was repaired following a fire in 1901. The tower was stabilized in 1927, and between 1935 and 1938 the north aisle was rebuilt and the church was re-roofed. After the church was closed in 1967, it was vested in the Redundant Churches Fund (the forerunners of the Churches Conservation Trust) in 1975, and repairs have since been carried out. The church was declared redundant on 7 May 1971, and was vested in the Churches Conservation Trust on 25 June 1975.