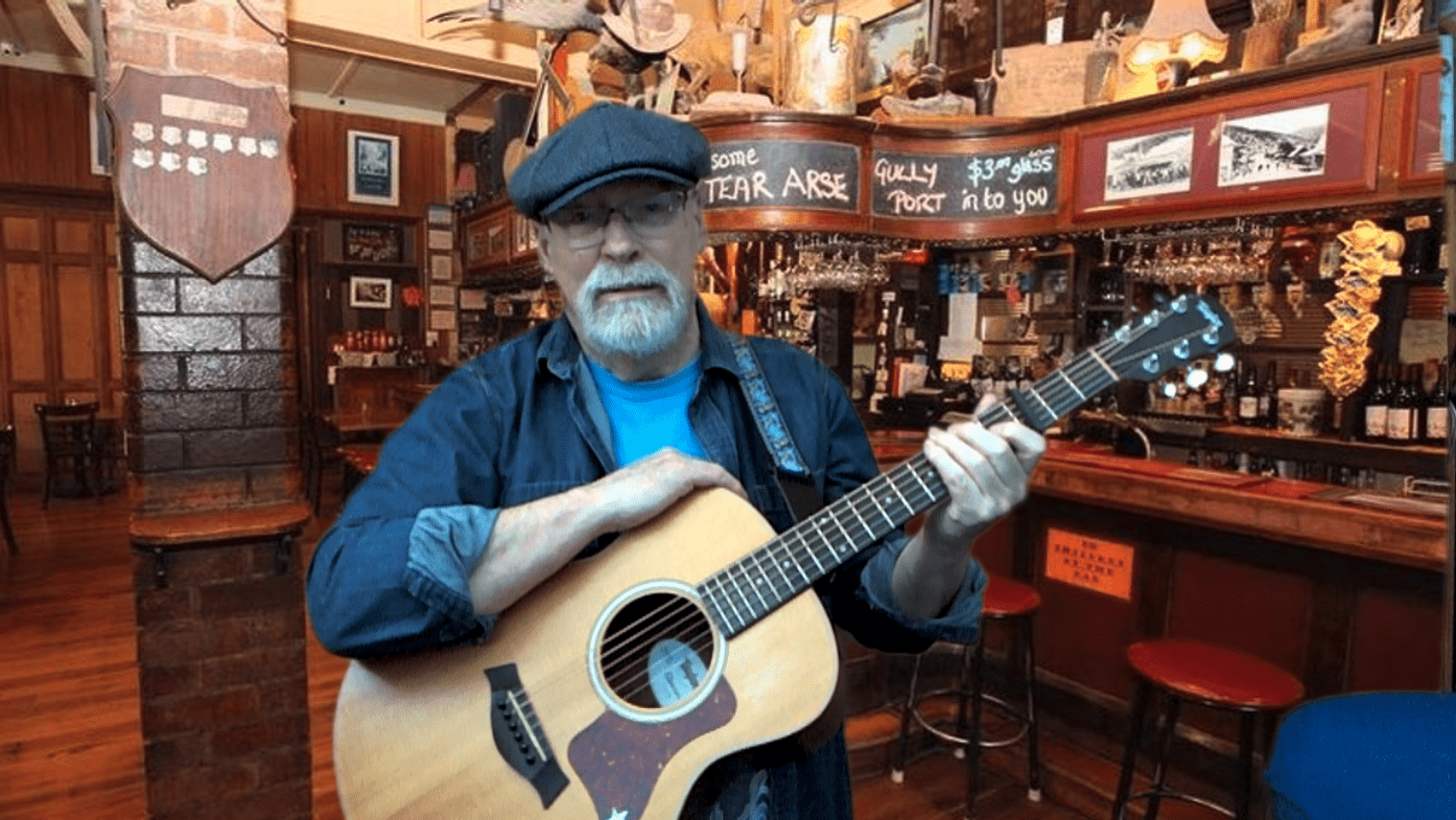 Churchdown based singer Will Craswell is MC at Folk at The Club and can also regularly be heard on the folk scene in Gloucestershire and farther afield either solo or fronting local band: Blackthorn Buskers. Born into an RAF family he spent much of his early years travelling finally settling down in the Cotswolds. Will’s music covers a wide range of traditional and modern songs from around the world along with some self-penned songs, some acapella but mostly accompanied by fingerstyle acoustic guitar.