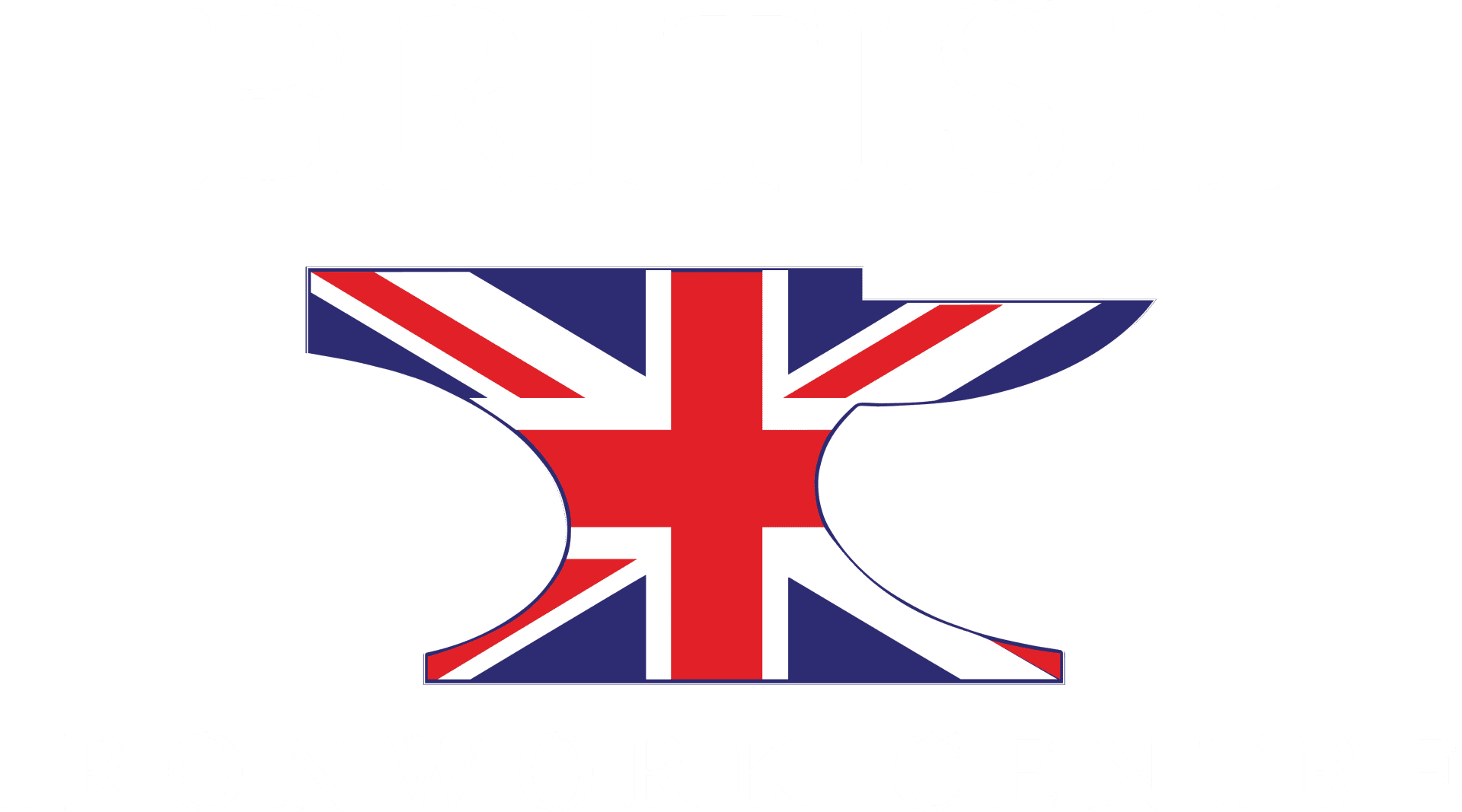 About the Knife Angel

The 27-foot-high sculpture, made from over 100,000 seized blades is coming to Gloucester in February 2023 as part of its National Anti-Violence Tour. It was created to highlight the negative effects of violent and aggressive behaviour. Not only does it act as a catalyst for turning the tide on such behaviour, it also acts as a beautiful memorial designed to celebrate lives lost through these violent and thoughtless actions.

The Knife Angel will be outside Gloucester’s iconic Cathedral between 1st and 28th February 2022 as part of its National Anti-Violence Tour. The Knife Angel is a huge, stunning contemporary sculpture of an angel made out of confiscated knives received from 43 Police Forces across the UK. It weighs in at a hefty 3.5 tonnes.

Originating from The British Ironwork Centre in Oswestry and created by sculptor Alfie Bradley, it is on tour of towns and cities around Britain raising awareness of the issues of knife crime. 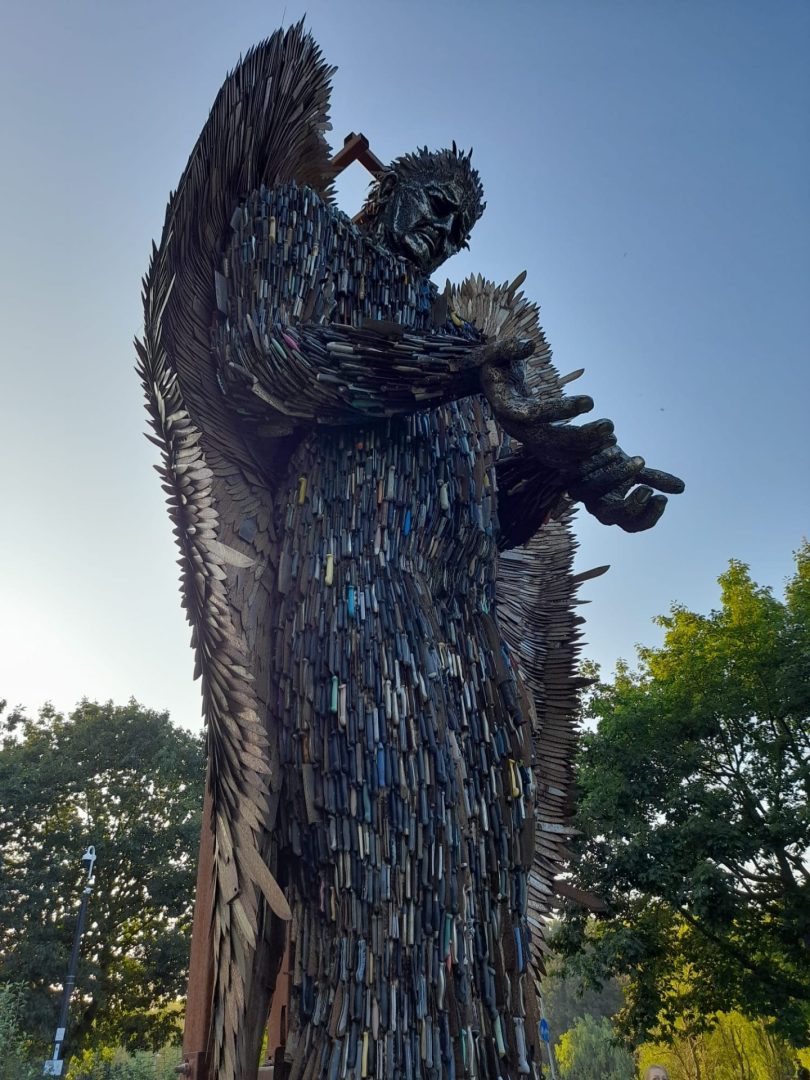 read more about the knife angel

The Knife Angel is being brought to Gloucester by a number of organisations and partnerships, all seeking to raise awareness on violent and aggressive behaviour issues. These partnerships and supporters are shown at the bottom of this webpage. 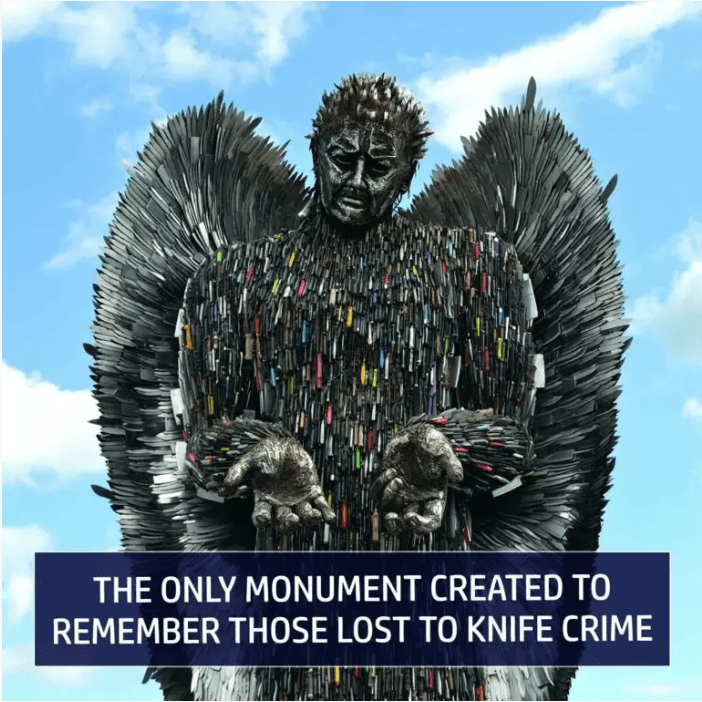 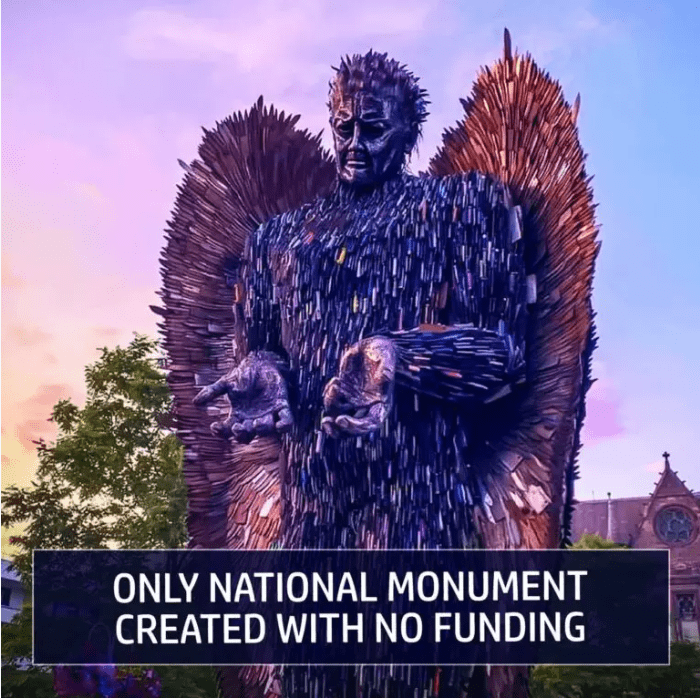 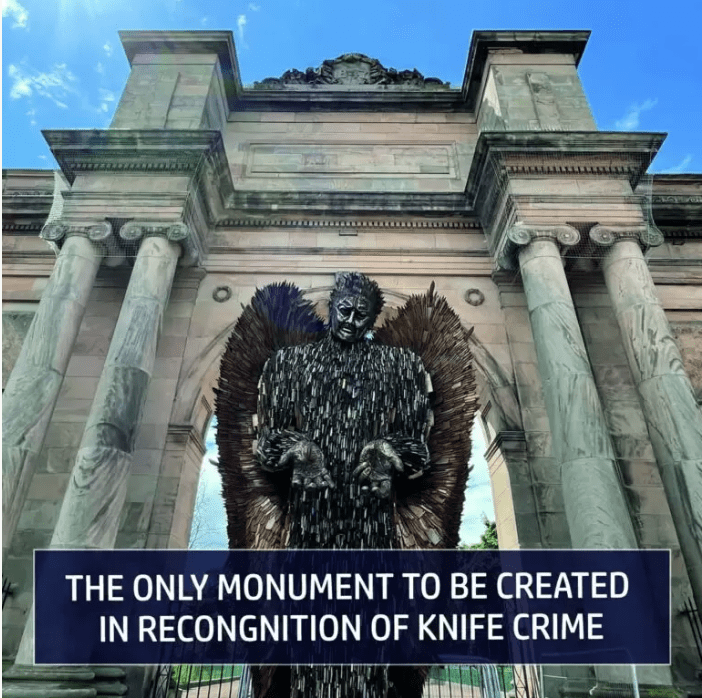 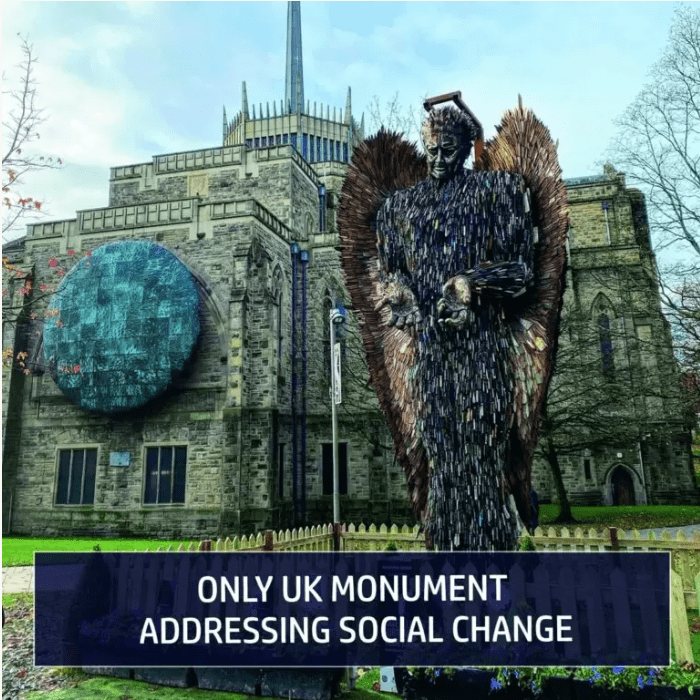 Please check back, lots more events are being added in the run up to February as they’re confirmed.

20th – 26th Feb
The Ramarni Trust are organising a 5k public run/walk from Butlers Venue Bar each evening in memory of Ramarni Crosby and to raise awareness of the impact of knife crime.

Can we come and visit the Knife Angel?

Absolutely. To arrange for groups, i.e. schools etc to visit, please complete the contact form at the bottom of this page and we’ll be in touch.

Will there be a Weapon Amnesty?

Yes, as part of the national tour – a knife bank is also planned to take place in line with at other sites across the country.

How can I support the Knife Angel cause?

You can sign our Condolence Book online or in the Cathedral. Monetary donations collected during the month will be used to create a Legacy Fund to help local organisations continue their important work in the community.

For any enquiries or questions

With Grateful Thanks to our Supporting Partners 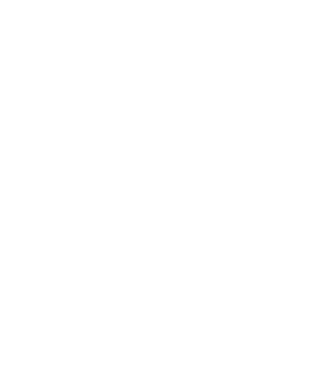 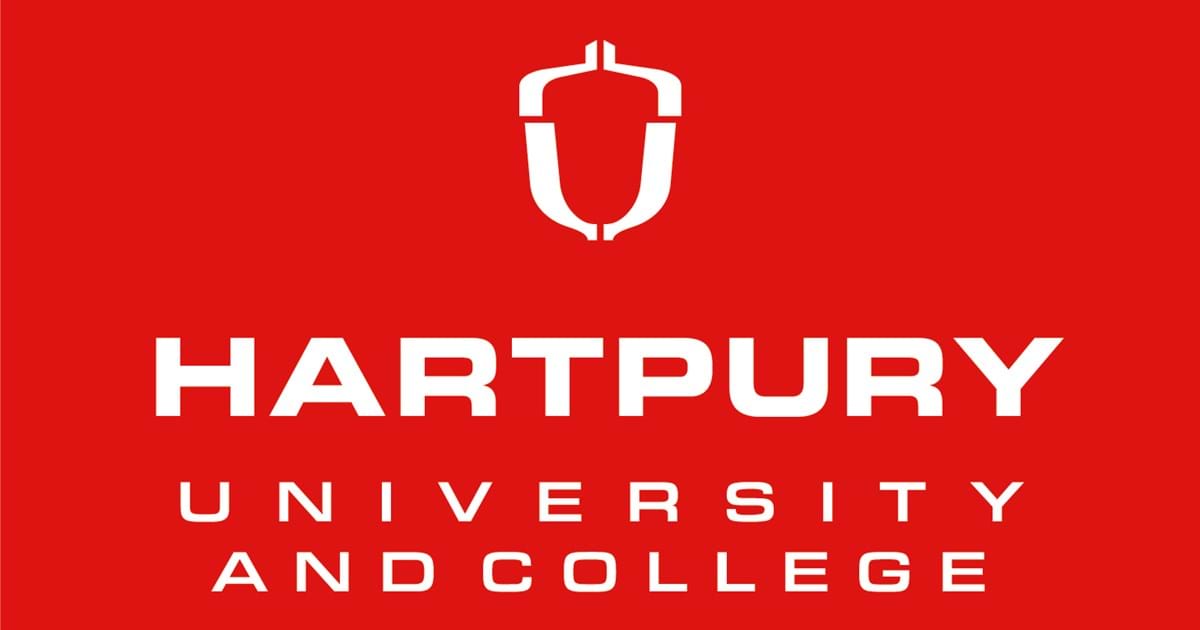 And Also to our Supporting Charities and Organisations 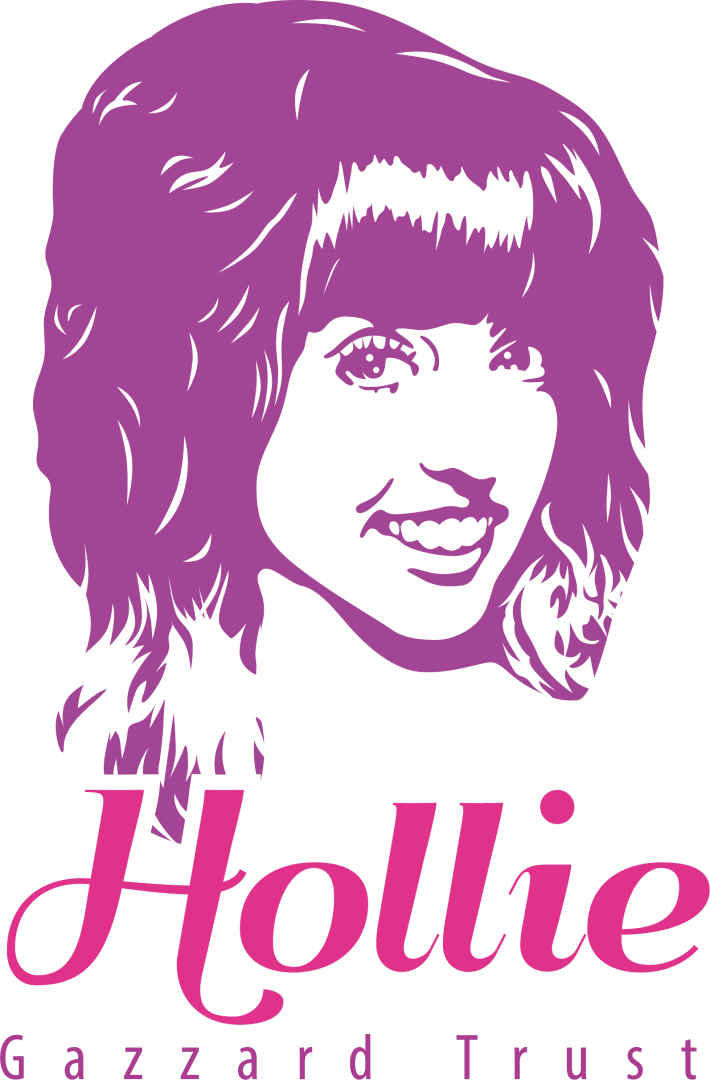 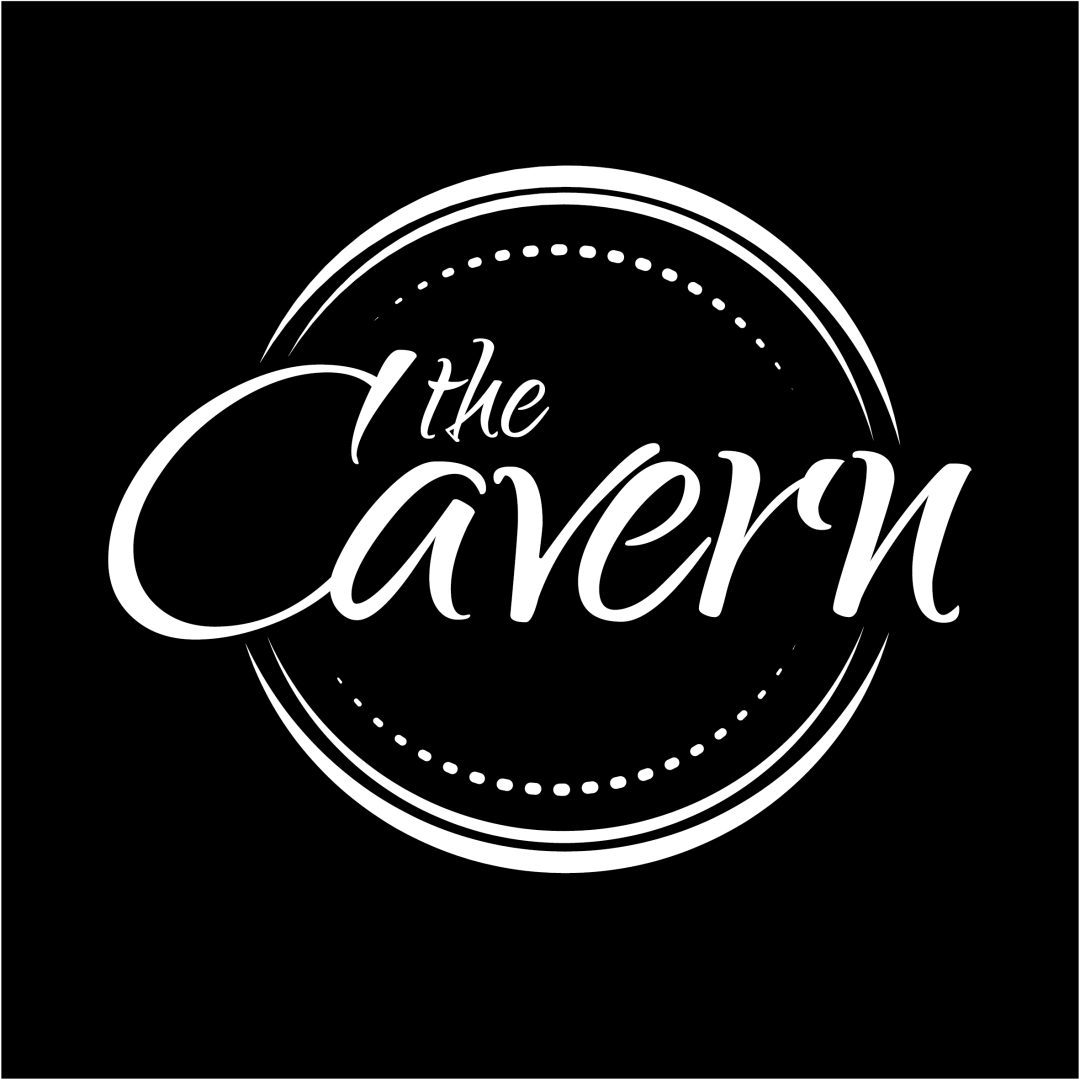 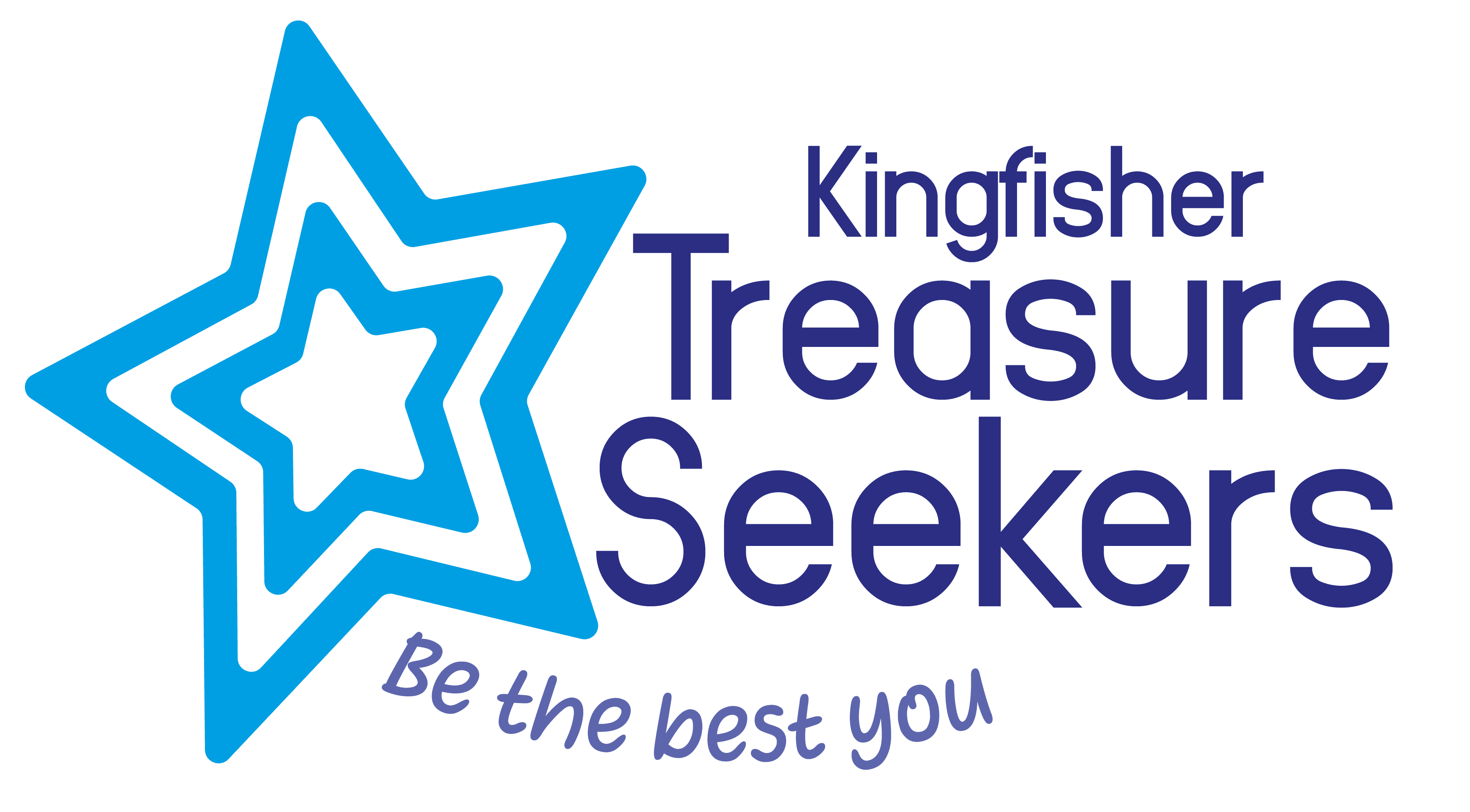 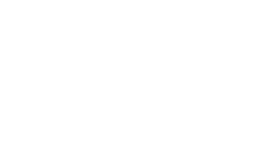 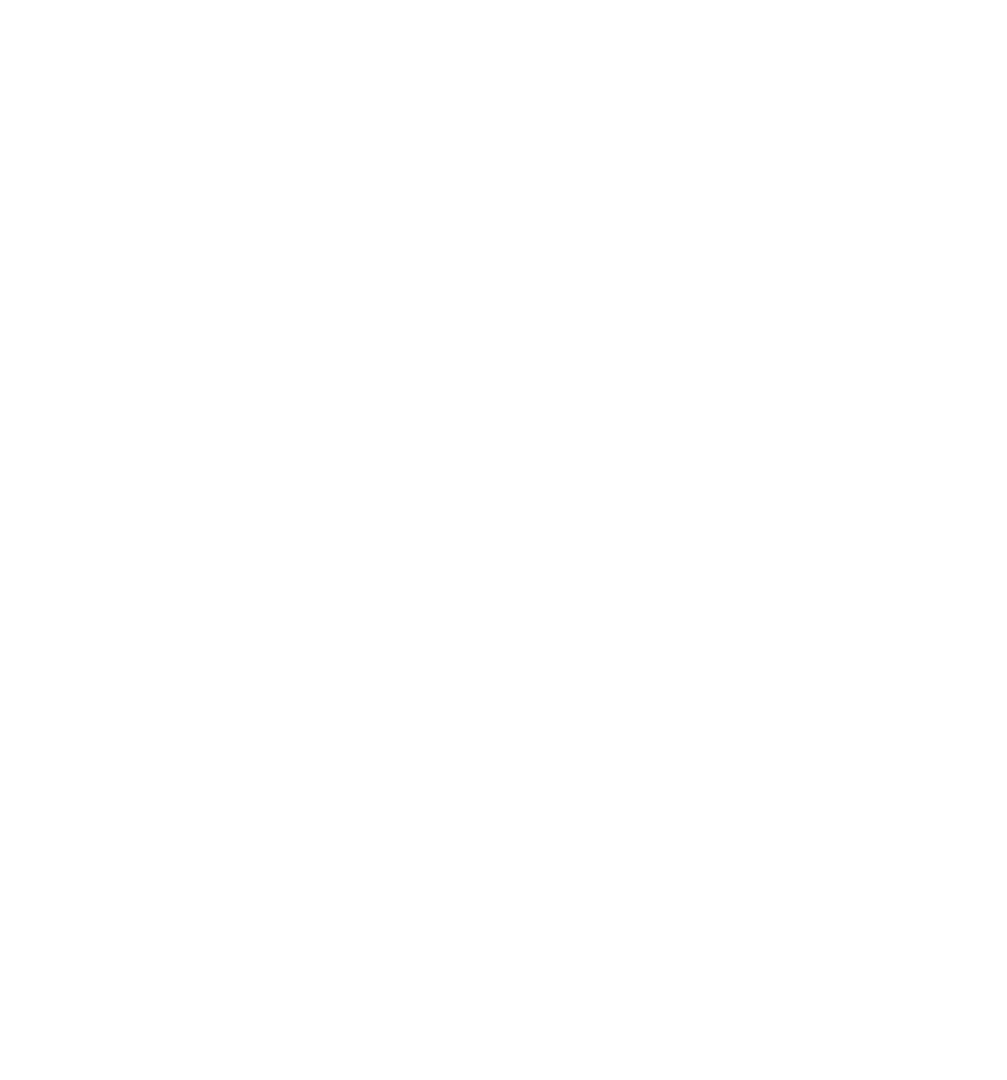 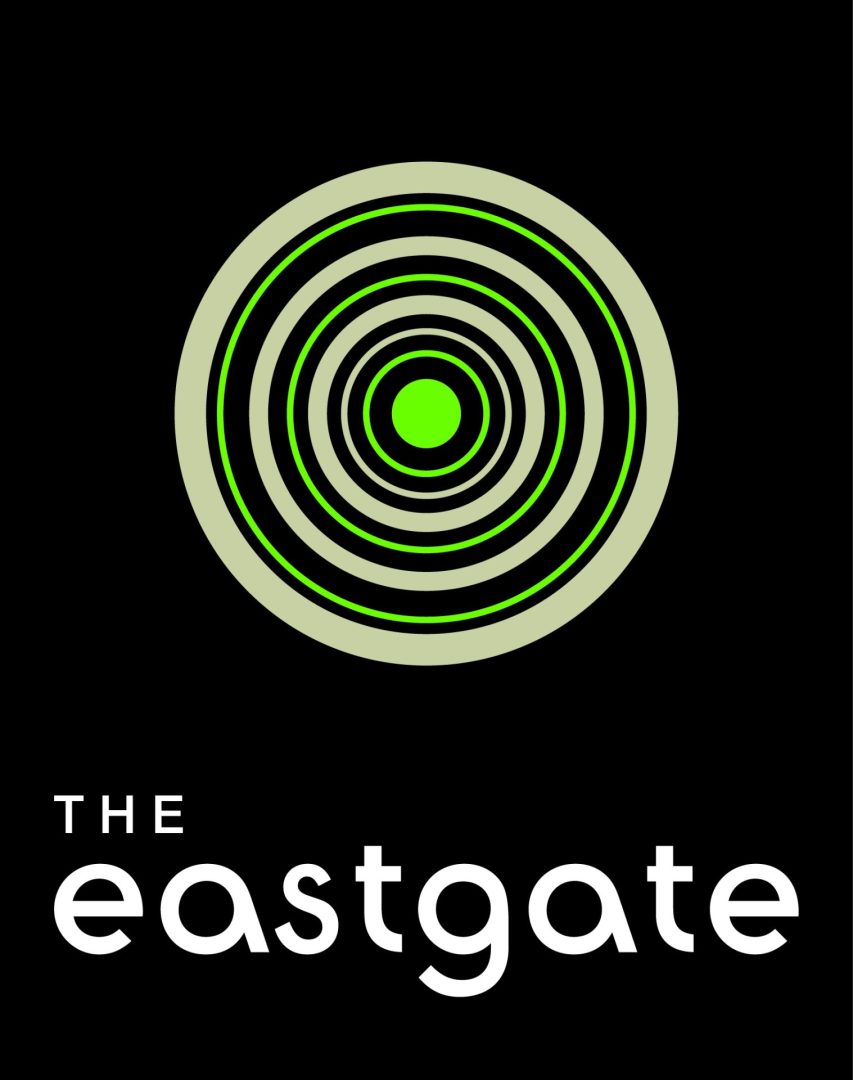 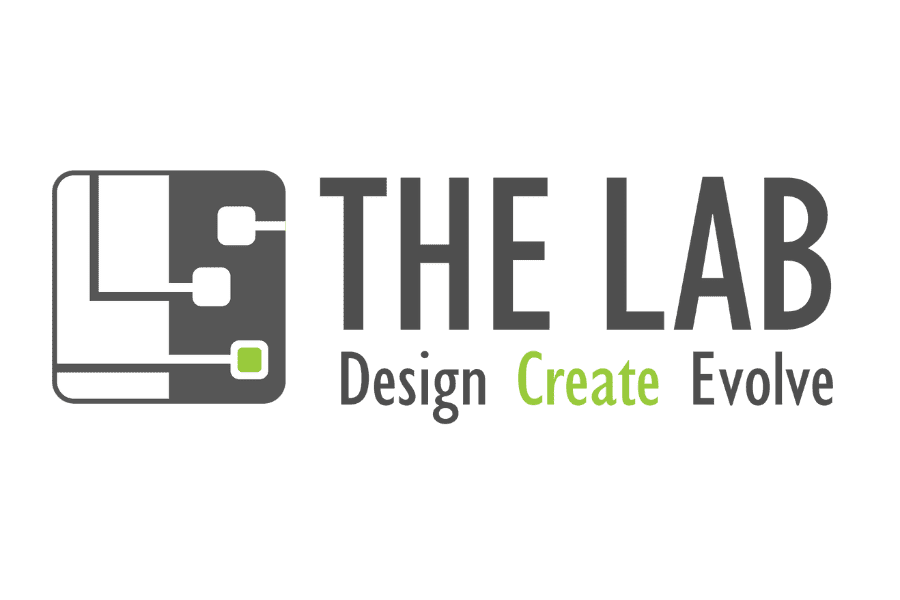 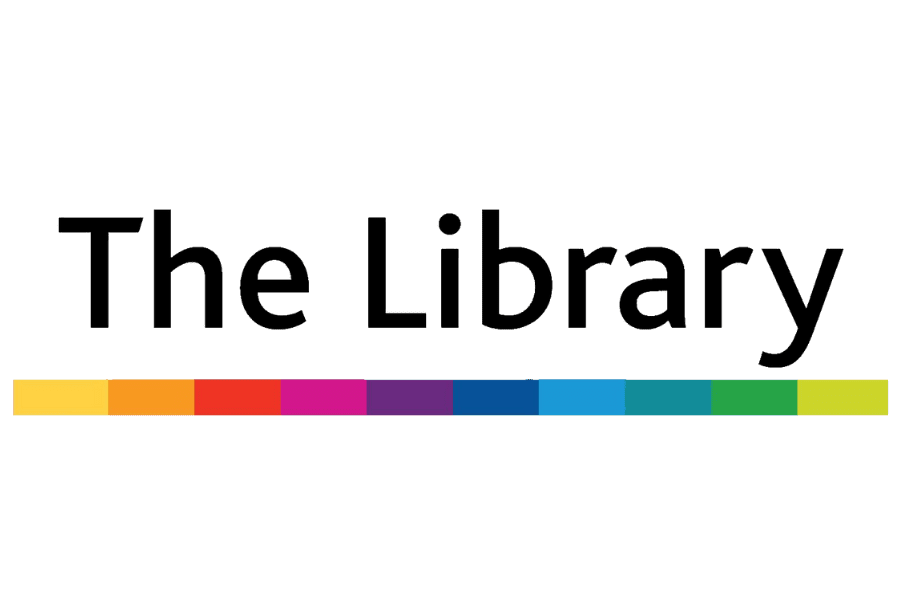 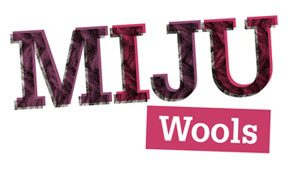 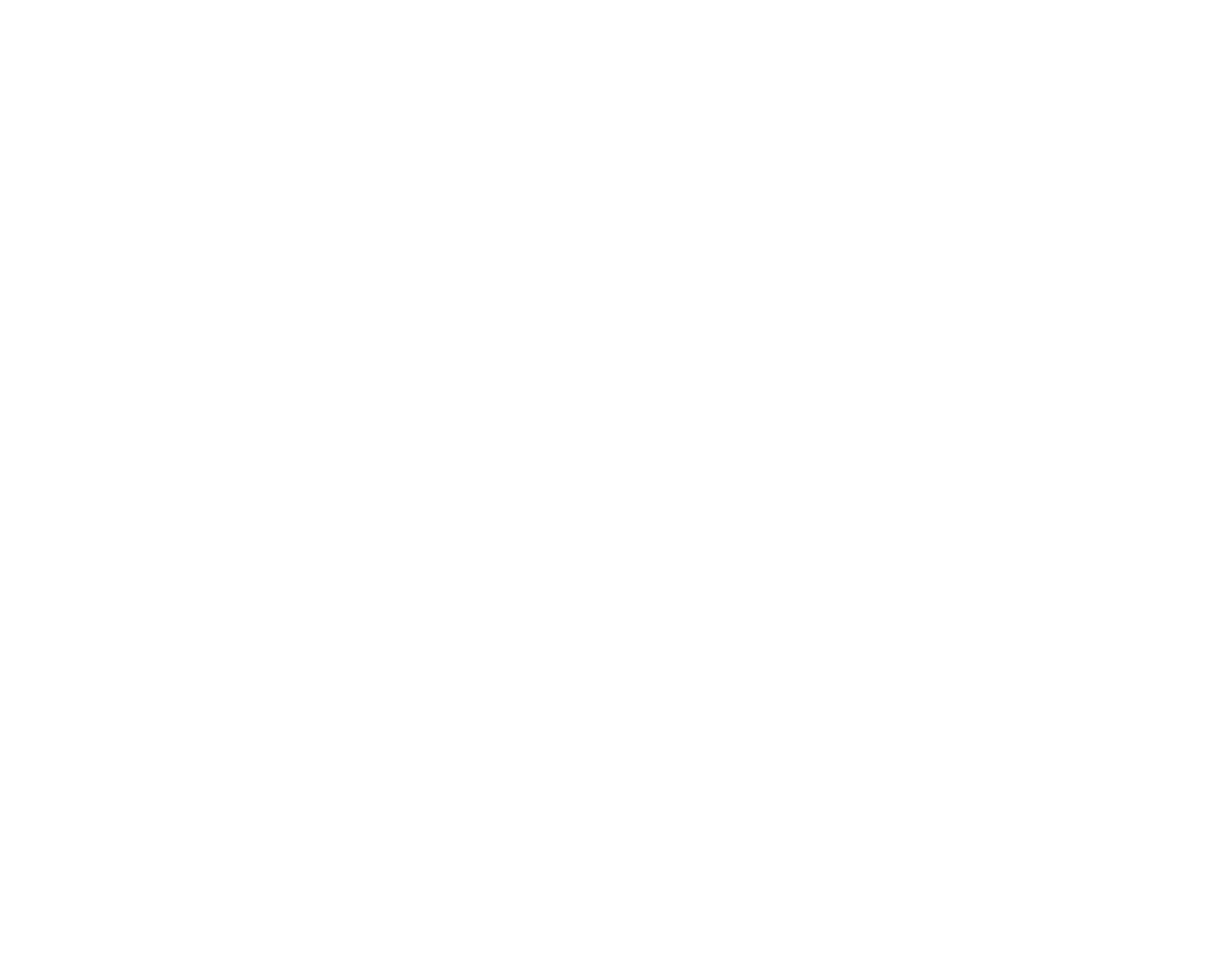