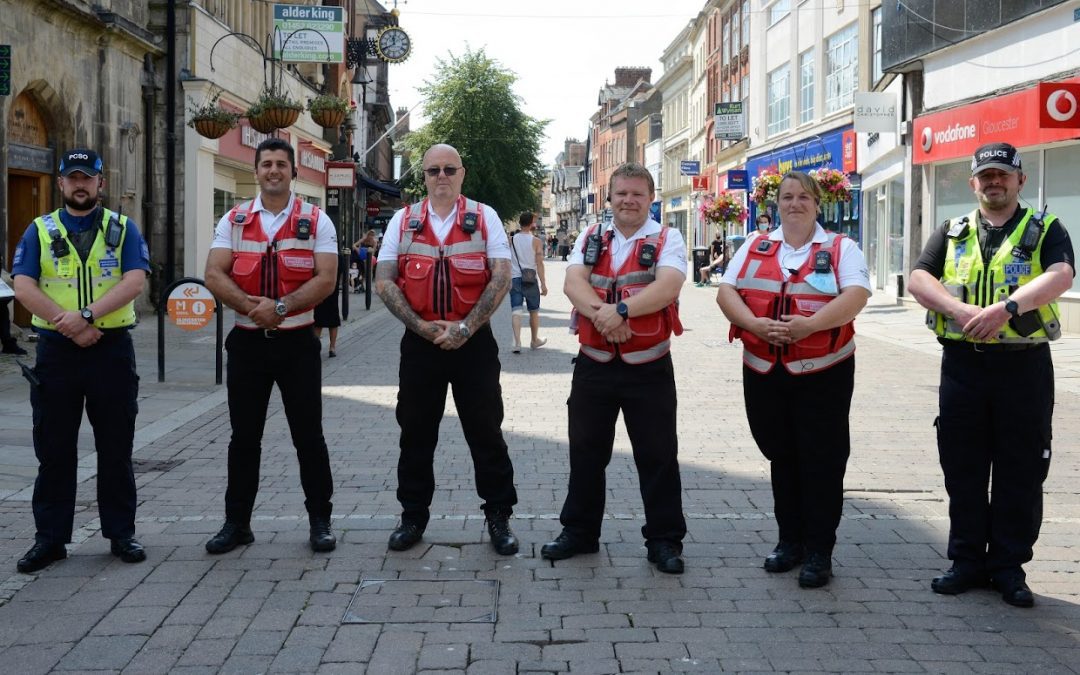 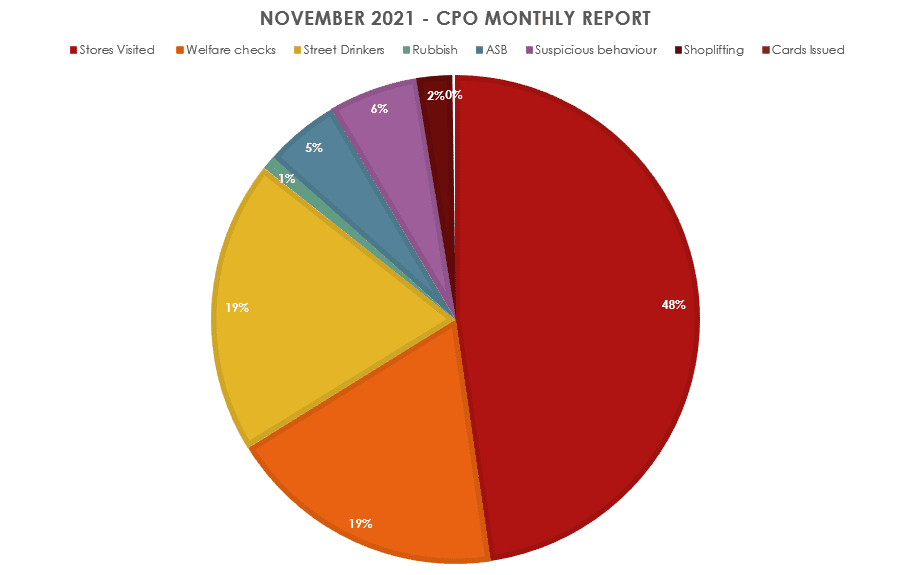 The graph shows the data for November 2021, supplied by Gloucester City Safe

Cancelled Tour of Britain may not be refunded

Man in hospital after being attacked in Gloucester

Teen charged with rape, assault and criminal damage in Gloucester