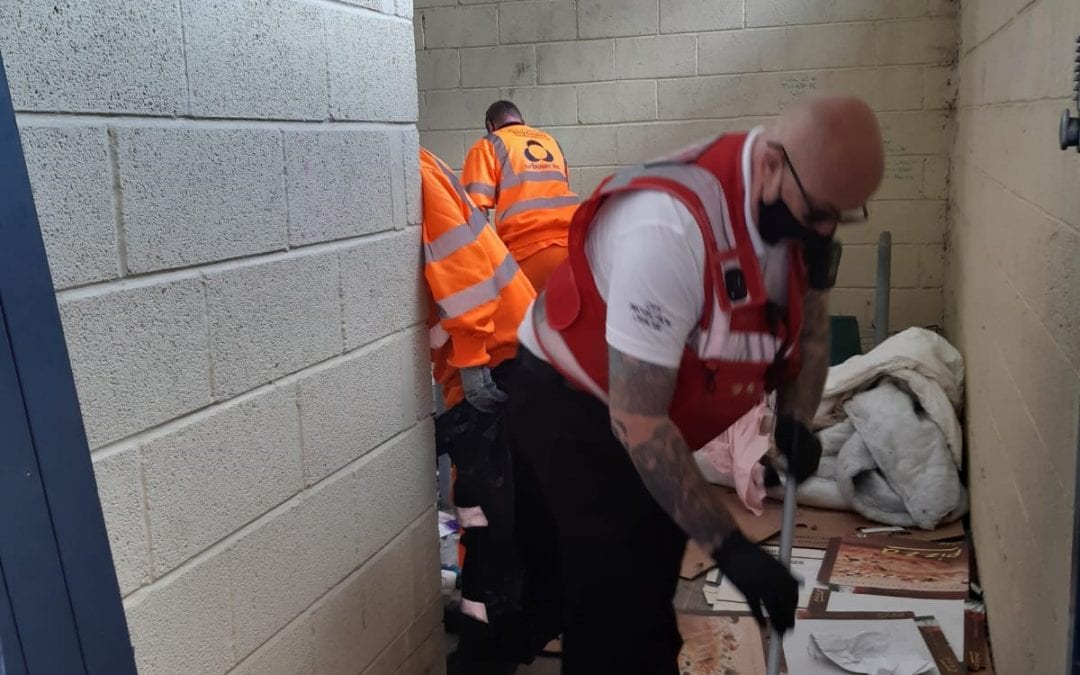 After hearing about a location on Southgate Street, just near to Julian Charles, being littered with needles and other litter, the Gloucester City Protection Officers did not hesitate by assisting Urbaser [Amey] by going to CGL, collecting a needle box and clearing the area.

Again, not officially part of their job role and some would have said “I don’t get paid to do this” or “That’s not in my Job description” but no, the CPO team just get on and get the job done!

Huge thank you to the CPOs and Urbaser, both going above and beyond to keep our city safe and clean, and thank you to BID levy payers, the City Council and the Police Crime Commissioner Office who fund the CPOs. 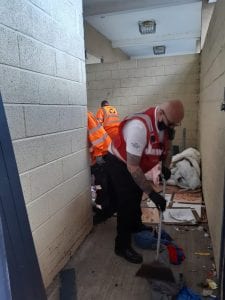 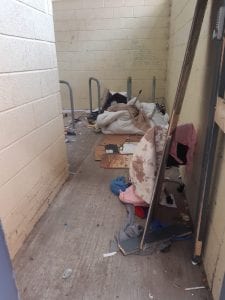