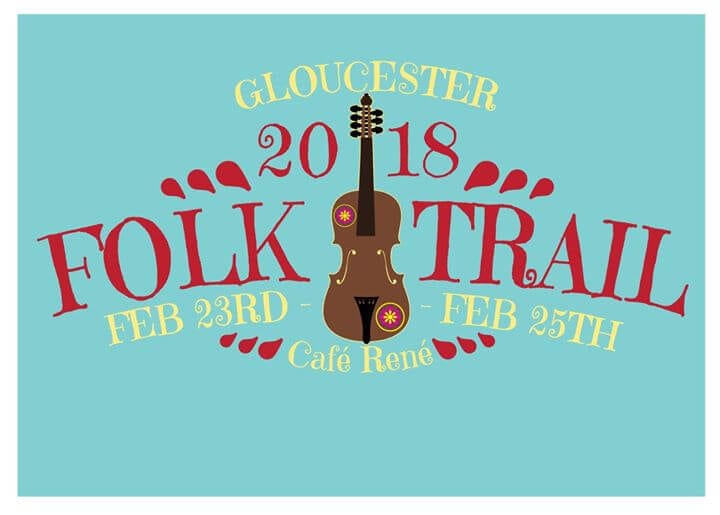 Folk musicians from around the county will congregate in Gloucester in a month’s time for a brand new, FREE event. The very first Gloucester Folk Trail takes place from 23 to 25 February as venues across the city host traditional and contemporary folk acts for a weekend of free live performances.

Participating venues are listed below with more to be added:

Danny Hammond from Match Factory Studios is the music liaison for the Gloucester Folk Trail, said: “It’s really exciting to see something different, supporting grassroots music from the wider county. The Folk Trail will embrace traditional and contemporary bands of the genre, appealing to a diverse audience. The atmosphere in the city is going to be excellent.”

Fred Fisher, joint owner of Angie’s Bar, said: “We’re really happy for Angie’s Bar to be involved in the Gloucester Folk Trail in it’s very first year. It’s great that Gloucester BID is investing in events and supporting its members to help drive footfall into the city centre.”

Gloucester BID will be supporting events like the Gloucester Folk Trail that benefit businesses in the BID area over the next five years, by drawing together members to work in partnership with each other to generate high footfall. It is hoped that music fans from around the county will descend upon Gloucester for what promises to be fun and vibrant weekend.

The full schedule of performers will be announced in the coming weeks.

Gloucester Business Improvement District is made up of 576 businesses in the city centre of Gloucester who voted in July 2017 to invest approximately £2.5 million back into the city.