Gloucester brews up a storm in a teacup, coffee cup and beer glass 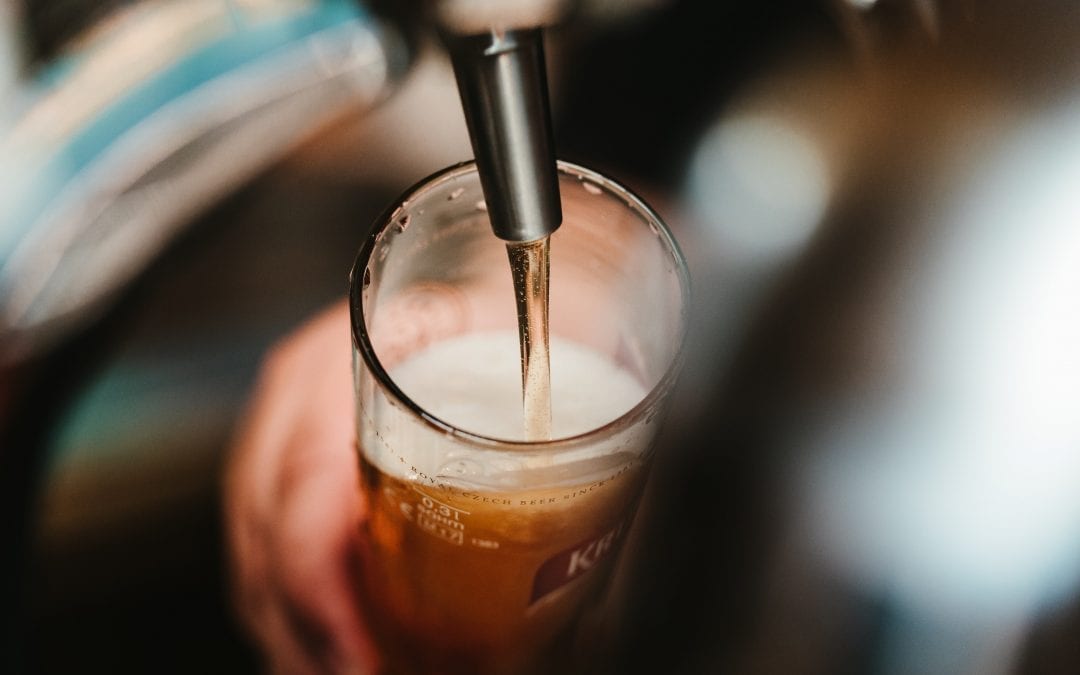 The award-winning Gloucester Brewery, craft beer pub and microbrewery Brewhouse and Kitchen and local coffee suppliers Ethical Addictions have joined forces to create an exclusive collaborative brew, the Gloucester Brew Week Coffee Stout. Ethical Addictions have created an exclusive Gloucester Coffee Blend and hosting talks on ethical brewing and tasting events throughout Brew Week. Both the Coffee Stout and the Gloucester Coffee Blend will be available at participating venues during the week.

Gloucester Brew Week also features a wide range of activities including tasting events, tapping ceremonies, a Teddy Bear’s Picnic, a Mad Hatter’s Tea Party and even an introduction to Kombucha – Japanese fermented tea. Gloucester Brew Week is also supporting Age UK Gloucestershire who will be celebrating their birthday at Discover de Crypt on Monday 30 March as well as a Coffee Trail, with collection points and fundraisers at several venues across the week.

“It is really exciting to work with other local businesses outside of the brewing community, using ingredients that we don’t usually get to explore in this trade. Dave Quin from Brewhouse and Kitchen is a good friend and we have collaborated on many occasions, so it was easy for us to align on the project quickly. Ian Meredith from Ethical Addictions provided us with a great coffee blend and the flavour worked perfectly with the chocolate and biscuit notes typical of stout-style beers. The 4% Coffee Stout has been already racked in cask, kegs and bottles and is resting in our cellars as we speak, ready to be tasted throughout Gloucester Brew Week.”

“Gloucester BID is delighted to be supporting Gloucester Brew Week, an event that showcases not only the vendors, but also the producers of great food & drink in this City. It’s wonderful to see businesses collaborate on this project and embrace the pride in their industry.”

Full details of Gloucester Brew Week, all of the events taking place and how to book can be viewed at www.gloucesterbid.uk/gloucester-brew-week/