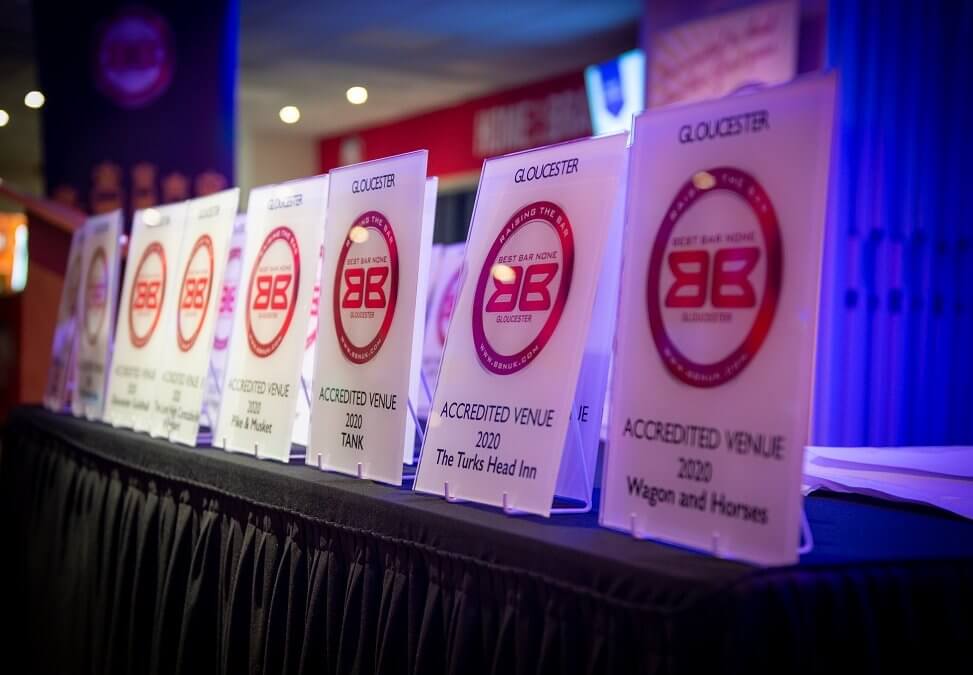 The licensed premises industry of Gloucester came together on the night of Tuesday 21 January to celebrate the accreditation of the city’s pubs, bars, restaurants and nightclubs to the annual Best Bar None scheme.

This year, the awards ceremony was held at Gloucester Rugby’s Kingsholm Stadium alongside a gala dinner. Winners were announced for individual categories including Best Chain Pub, Best Independent Pub and Best Food Venue; before the best overall winners were announced.  ATIK nightclub was the overall winner taking home the Gold award with Gloucester Guildhall taking Silver and The Lord High Constable of England taking the Bronze.

Fifteen businesses were recognised for their commitment to promoting responsible drinking and proving a vibrant and safe environment for their customers and staff. Best Bar None is a countrywide accreditation scheme with national awards supported by the Home Office and the drinks industry. 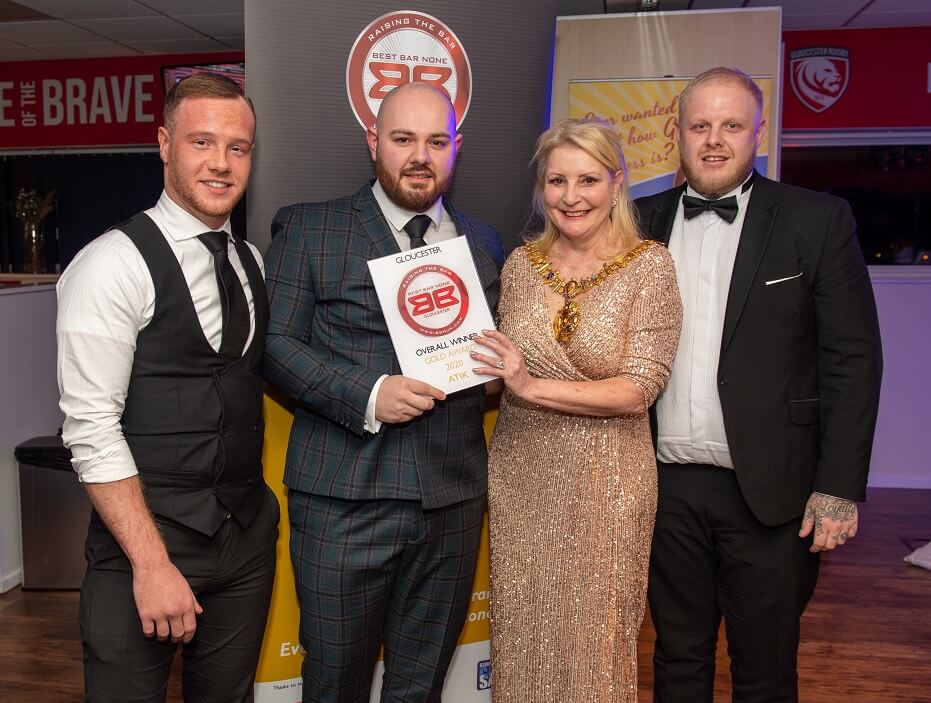 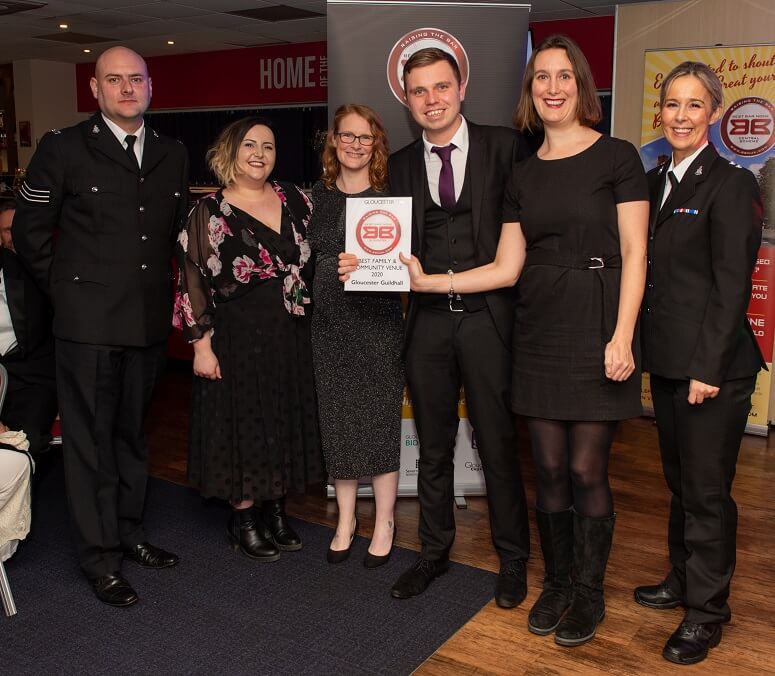 The Lord High Constable of England

The Wagon and Horses

Best Bar None is a national accreditation scheme delivered locally in partnership with Gloucester City Council and Gloucestershire Constabulary to encourage and support responsible management & operation of alcohol licensed premises.  Accreditation recognises venues who consistently work hard to ensure the highest possible standards which contribute to a safe environment and the best customer experience and satisfaction.

Venues who signed up to Best Bar None in Gloucester in 2019 were assessed by two independent, specially trained assessors who ‘scored’ against criteria set nationally by the Best Bar None scheme. To reach accredited status, each venue had to meet 42 Essential criteria that relate to cornerstones of the Licensing Act including prevention of crime and disorder, public safety, prevention of public nuisance and protection of children from harm. In addition, Best Bar None assessment takes into consideration staff training and community engagement.

“Gloucester`s licenced trade economy goes from strength to strength with businesses making the safety and satisfaction of both customers and staff a priority. This was clearly evident from all of the venues that took part in the Best Bar None Awards. I would like to congratulate all the venues that took part and hope that more businesses become a part of this valuable scheme.”