Great Weekend of Music Announced for the Gloucester Folk Trail 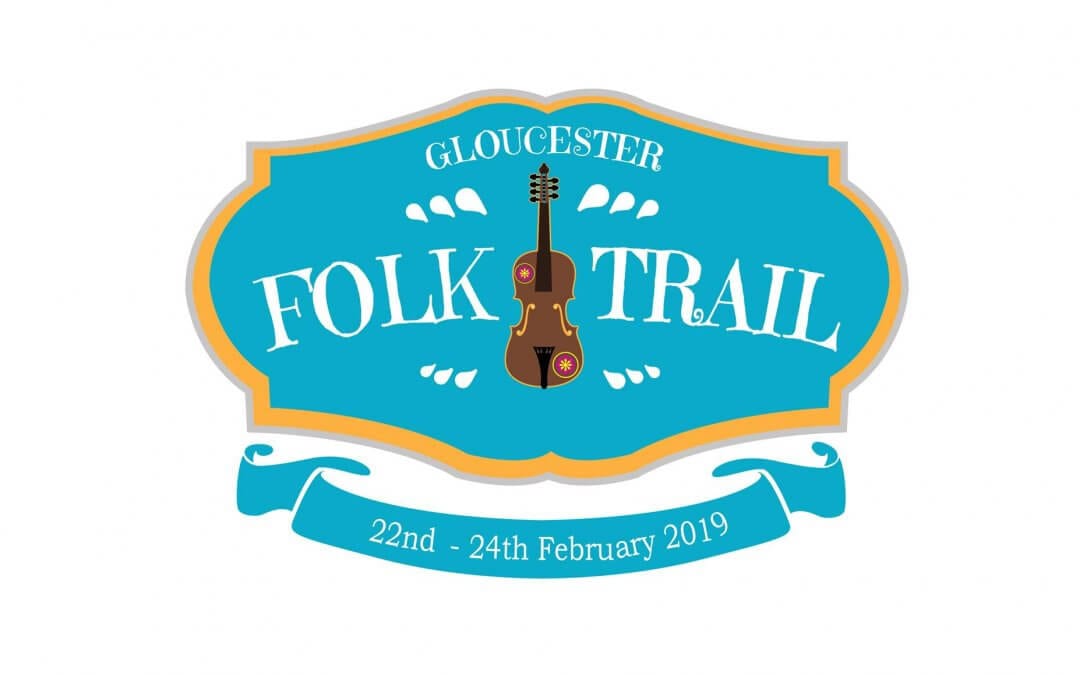 Folk musicians from around the country will be congregating in Gloucester for a weekend of music on the 22nd – 24th February for the second ever Gloucester Folk Trail. The full line-up has just been released and there will be over 50 performances and activities taking place in 15 venues all over the city. As well as a number of returning favourites, there are also lots of exciting new acts.

Some of the highlights for this year include, Danny McMahon, who released his debut EP in 2017 leading to him being voted best UK male country singer by HEM Country Radio and reaching No.1 in the UK country Reverbnation charts. Danny will be playing at TANK at 8PM on the Friday. Damon T & Mark Cole, are both internationally renowned artists who have played gigs all over the world, as well as all over Gloucestershire, they often come together to play as a duo and always prove to be a hit. Damon and Mark will be playing at Brewhouse and Kitchen at 5PM on the Sunday. Another exciting addition to the line-up is 3 Daft Monkeys, after experiencing one of the band’s notoriously energetic live performances at Glastonbury Festival, Mark Radcliffe declared them as one of his “highlights of the festival” on BBC TV and subsequently invited them on to his BBC Radio 2 Folk Show to play a session. They have headlined festivals all over the UK and Europe. 3 Daft Monkeys will be playing at Café René at 9.30PM on Saturday 23rd February. 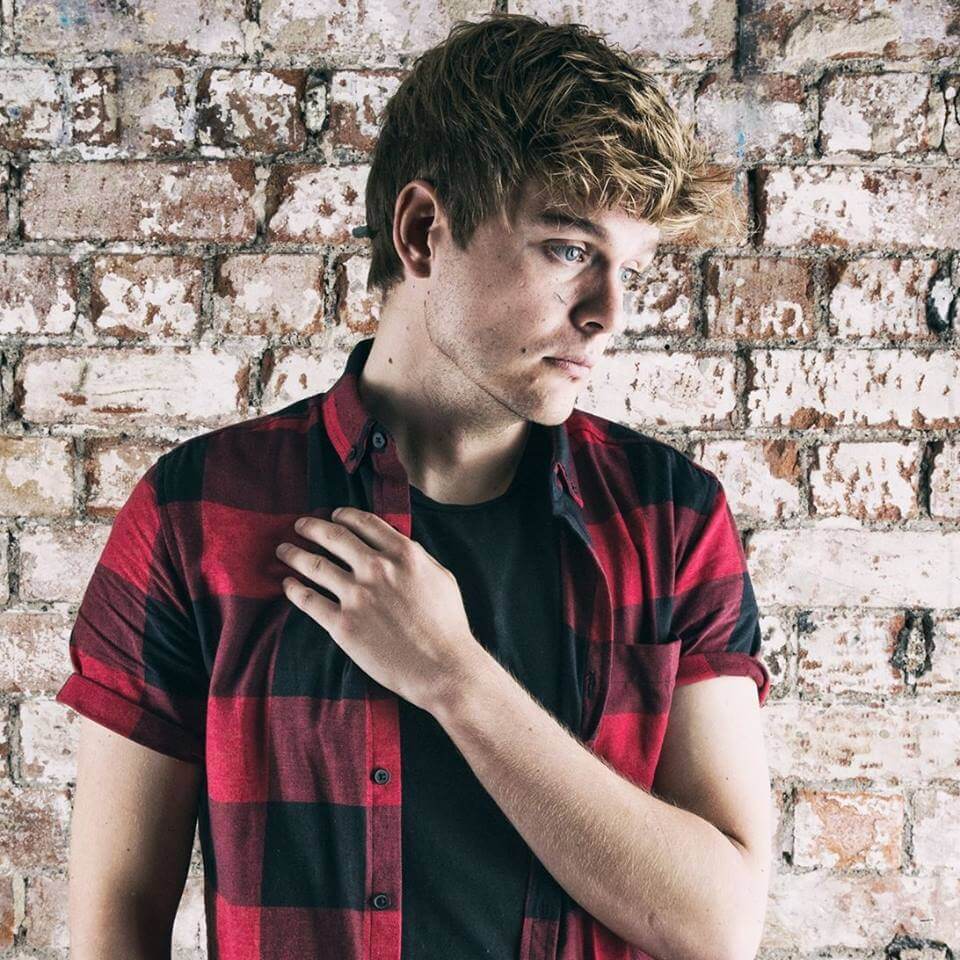 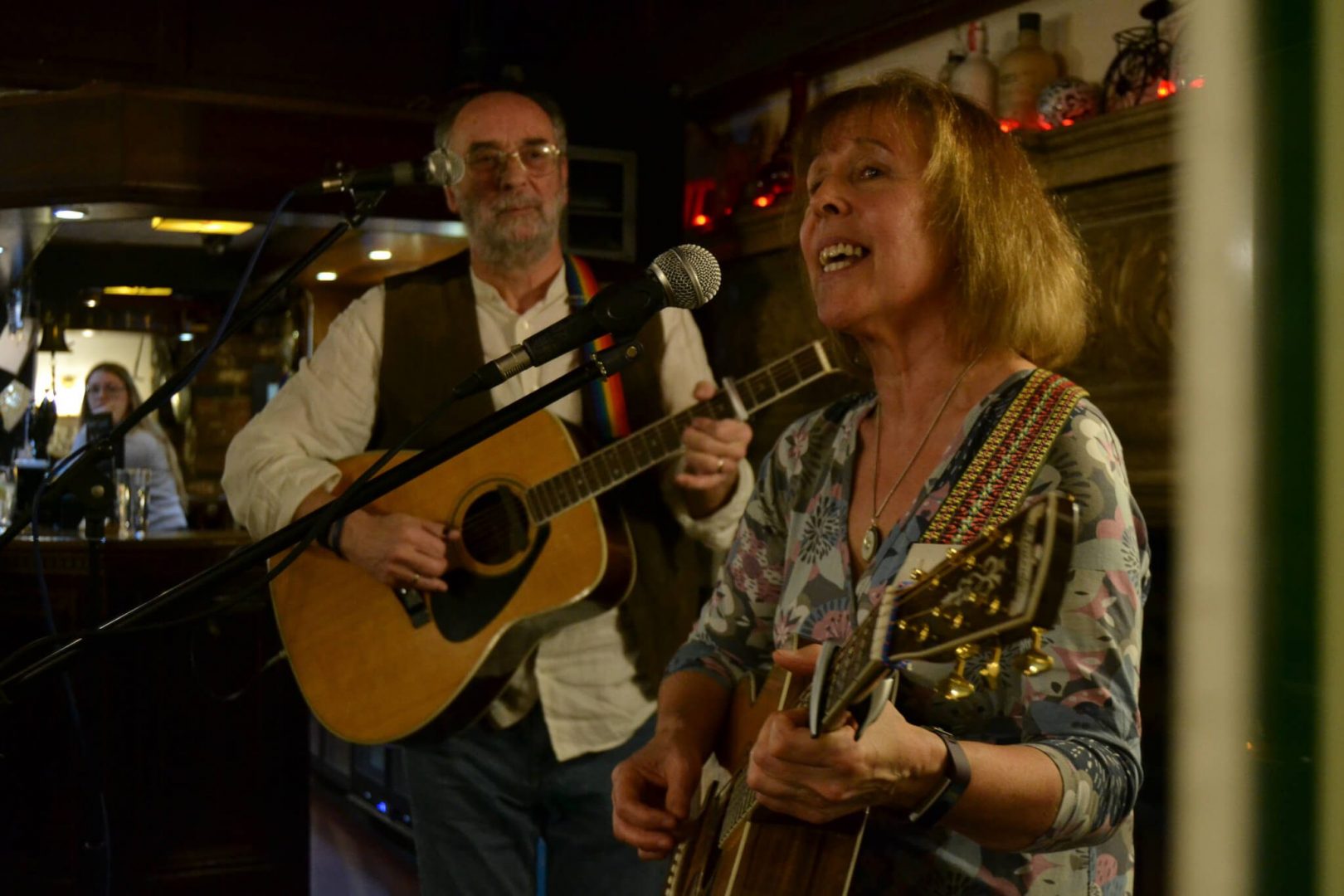 New for this year, there is also family activities taking place over the weekend. On Friday 22nd Llanthony Secunda Priory will host a pre-schooler music session, children’s story telling and a folk craft ‘create your own instrument’ session. On the Saturday, there will be a rag rug making and barge painting sessions taking place at The Dairy at Gloucester Life Museum, and Chleë of the Midnight Story Tellers will be performing two captivating story telling sessions at the Ed Shed at Gloucester Life Museum. Everyone is encouraged to join The Boaters Craft Group who will be meeting at the National Waterways Museum on Sunday as crochet, stitching and rag rugging workshops take place.

Kieron Bates, Gloucester BID board member said “As a board member of Gloucester BID, I am so delighted to be supporting the Gloucester Folk Trail in its second year and can already see how this event has grown since last year. I look forward to the event being a part of the city’s events calendar for years to come. We hope it will benefit a wide variety of venues and businesses across the city.”

Emily Knight, Gloucester BID manager said “We’re very excited for this year’s Gloucester Folk Trail, there’s so many incredibly talented artists, both nationally and internationally renowned, playing at fantastic pubs and bars all over the city.  It’s great to also get other venues involved such as Gloucester Life Museum, National Waterways Museum and Llanthony Priory which opens up the trail to even more people and age groups.”

Gloucester Folk Trail is funded by Gloucester BID and supported by Marketing Gloucester. To view the full line-up and get more information on the artists and venues head to www.gloucesterfolktrail.com